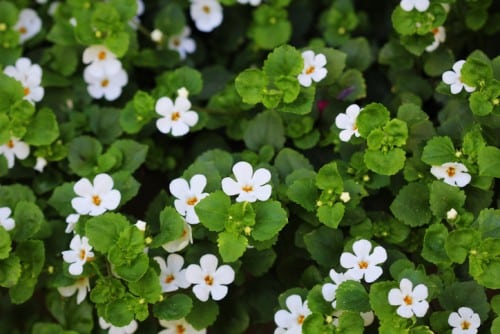 Hyperactivity and attention deficit disorder are among the most common childhood disorders and can last from adolescence to adulthood. While modern medicines can simply suppress the symptoms of the disease, Ayurvedic treatment helps to suppress the disease. Ayurveda healers explain Brahmi’s role in treating this disorder and how Brahmi helps improve memory.

Brahmi is used as a general tonic to combat stress and to treat a wide range of mental illnesses such as health problems, memory loss, anxiety, attention deficit hyperactivity disorder, dementia, Parkinson’s disease, and depression. Brahmi supports the normal functioning of the nervous system by protecting and nourishing the nerves.\

The study of the pharmacodynamic properties of Brahmi herbs has shown that they improve cellular nutrition and sensory perception. Brahmi improves lipids in the brain and nourishes the brain, increasing the attention of children with attention deficit.

Brahmi calms the nerves by regulating the production of stress hormones, adrenaline and cortisol. It improves motor training, spatial skills, thinking, decision making and slows down the disappearance of information. Brahmi is a safe and effective cognitive enhancer that promises to be effective at all ages.